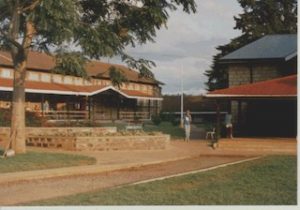 Let’s start at the beginning.  I have been a pilot since 1977.  I was born in Kenya, East Africa, where my parents were missionaries with Africa Inland Mission. I went to school at Rift Valley Academy, where I graduated with the Class of 1976. 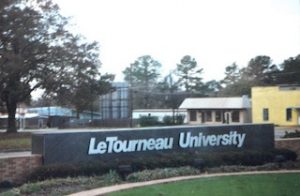 After graduating, I went to LeTourneau University, where I majored in Aviation Technology, earning a Bachelor of Science degree in December, 1983. This included training toward the FAA Airframe and Powerplant Mechanic license and flight training to the Instrument Instructor and Multi-Engine level. 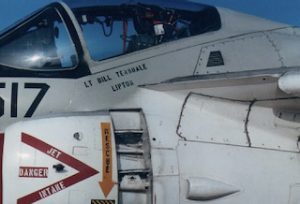 After graduating from LeTourneau, I joined the US Navy, spending the first 2 years of service as an enlisted jet engine mechanic, working on the Grumman EA-BB Prowler based at NAS Whidbey Island, WA. Then I was accepted into Aviation Officer Candidate School in Pensacola, FL, where I was commissioned as an Ensign in January, 1986. Flight training at NAS Whiting Field, FL, and then NAS Kingsyille, TX, followed, and I earned my Wings of Gold in December, 1987. Then it was back to NAS Whidbey Island, where I was trained to fly the Grumman A-6E Intruder at Attack Squadron 128 and then assigned to Attack Squadron 165, attached to Carrier Air Wing 9, deploying aboard USS Nimitz\CVN-68. I served with VA-165 from March 1989 to March 1992, when I was honorably discharged to seek my fortune in the civilian world! 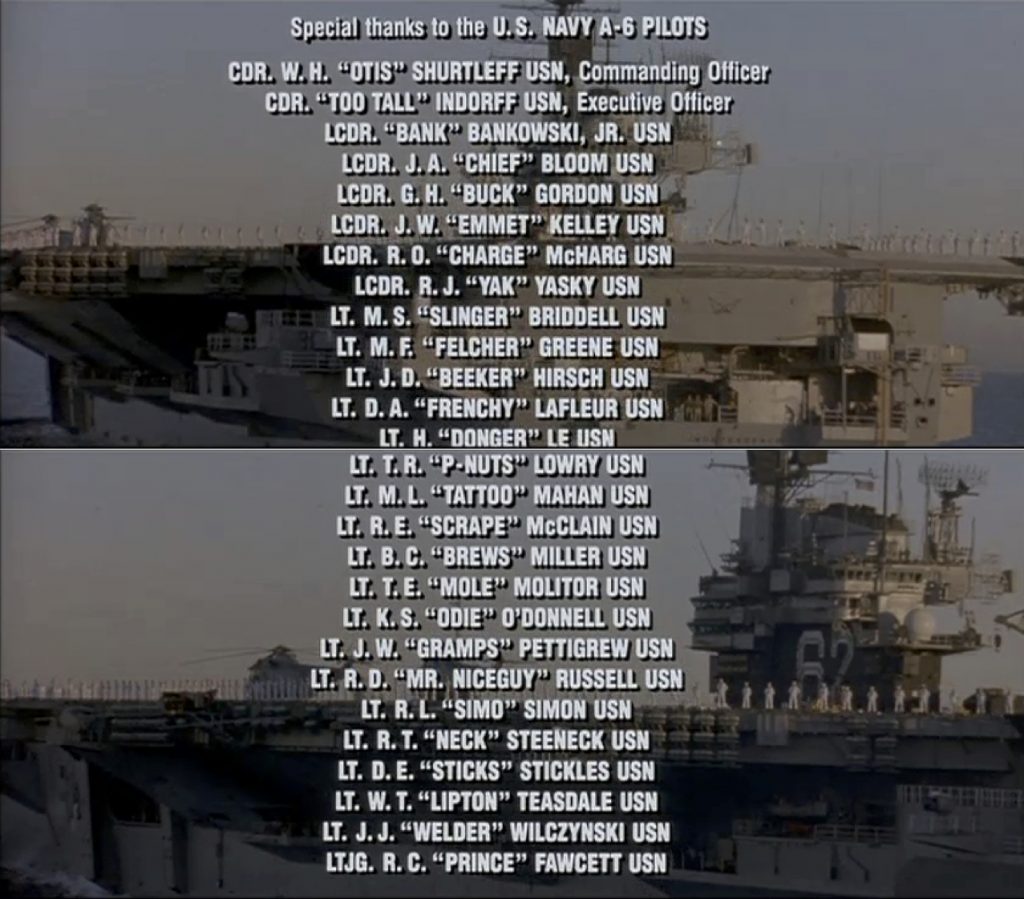 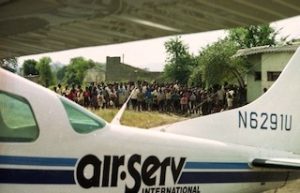 In 1993, I started a job with Air Serv International a “Non Profit Humanitarian Air Transport” company, where I was assigned to Quelimane, Mozambique, Africa. I flew the Cessna 206 and 210 into and out of dirt strips of varying quality (mostly dubious at best) in support of several relief and development organizations in Mozambique, most frequently World Vision International. We transported personnel to and from remote work sites and did some food lifts into the smaller airstrips that could not be served by larger aircraft. 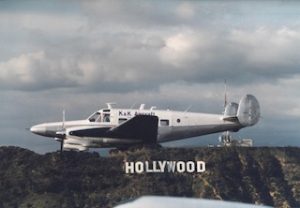 Upon returning from Mozambique in 1994, I worked as a copilot-mechanic for K&K Aircraft, now called Dynamic Aviation, on a contract in Los Angeles with the US Dept. of Agriculture, dropping sterilized Med-Flies over the LA basin for the Med-Fly control project. I flew in a Hamilton Westwind III conversion of the Beech 18 with Pratt & Whitney PT-6 turboprops.

After my 3 month stint dropping Med-Flies, I started what was to become a 14 month road trip as a bus driver for the Continental Singers, a Christian singing group in which young people between 12 and infinity are given the opportunity to minister through music at churches, schools, prisons, etc throughout North America and the World.  The tour took me across the US and Canada 4 times between October, 1994 and December, 1995. 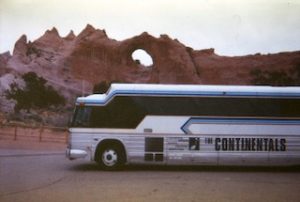 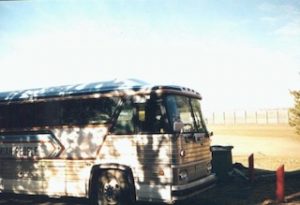 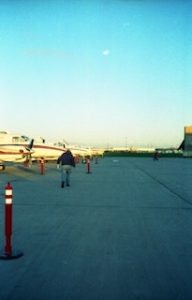 I worked for Bemidji Aviation, flying Beech Queen Airs and Barons in support of freight and passenger charter operations in Minnesota in 1996 and 1997.  I also spent some time driving charter buses with Lorenz Bus Service in Minnesota. 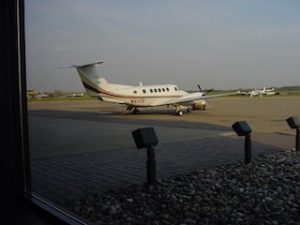 I flew for AeroGenesis Aviation in Lansing, MI, flying a Beechcraft King Air 200 for a year and a half, until financial restructuring dictated the closing of the charter department and the laying off of all pilots.

This was not bad timing for me, as I was in the process of application, and finally appointment, with Mission Aviation Fellowship as a missionary pilot. 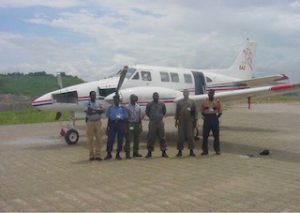 My first assignment with MAF was to Mali, where I filled in temporarily for 1 year for furloughing staff.  I then returned to the States to finish raising my required support.  I was in Mali from September, 2002, to August, 2003, where I flew a King Air A-90.  From January to August, 2004, I studied French at Universite Laval in Quebec City, Quebec, Canada. 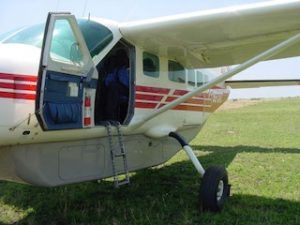 From November, 2004, to December, 2005, I was assigned to the East DRC (Democratic Republic of Congo) program, flying out of Entebbe, Uganda, into Northeast DRC in a Cessna 208 Caravan and a Cessna 206. 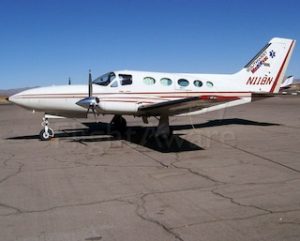 I spent 2006 flying a Cessna 414A air ambulance from Roswell, NM, for Southwest Med Evac. 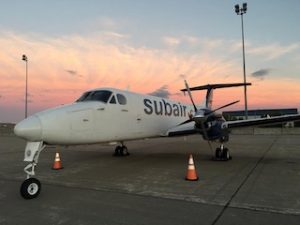 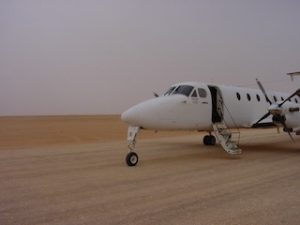 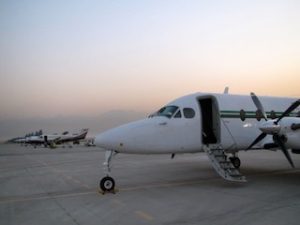 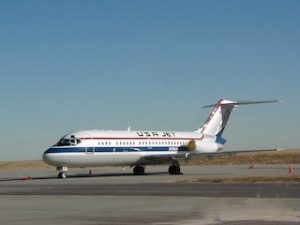 I spent a year and a half, beginning in February, 2011, with USA Jet Airlines, flying DC-9s and MD-80s as a first officer. 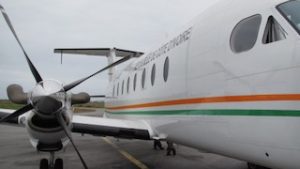 I spent six months as a contract pilot with Interair South Africa, based in Abidjan, Ivory Coast, flying a Beech 1900D and instructing Ivorian Air Force pilots in it. 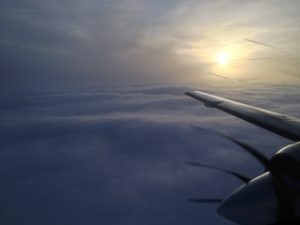 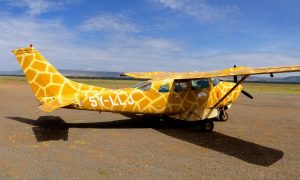 Starting in November, 2013, I spent 23 months as the Chief Pilot for Campi ya Kanzi, an “eco-lodge” in the Chyulu Hills of Kenya, which partners with the local Maasai community via the Maasai Wilderness Conservation Trust.  I flew a Cessna 206 to transport guests to and from the camp, as well as provisions and other cargo.
As Chief Pilot, I was responsible for the entire aviation program, under the Air Operator’s Certificate named Luca Safari, Ltd.  I dealt with compliance issues with the Kenya Civil Aviation Authority, and saw to maintenance arrangements for periodic inspections, etc. 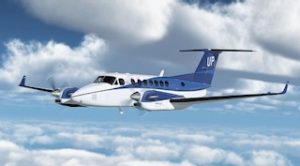 Early in 2017, I spent a couple of months in Afghanistan as a DoD contractor, flying King Air 300’s for MAG-DS. 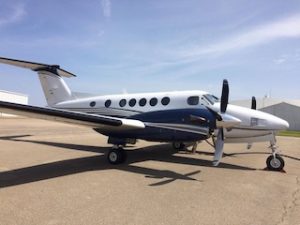 I flew with DVA (Denarius Ventures Aviation), a company that specializes in managing and crewing privately owned aircraft out of Midland and Odessa, TX, in 2017 and 2018. I mainly flew a King Air 200, and a Cheyenne I, as well as SIC duties on Lear 45s. 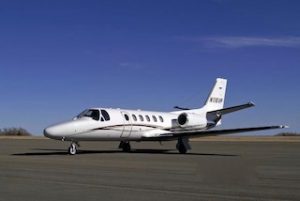 As of mid-May 2021, I am flying air charter in a Citation Bravo and Encore+, based out of Austin, TX, with Saturn Aviation.